Christian King’s birthday is July 2008. He has a passion for musical theater and acting. Christian has been in several musicals, including Peter Pan and Alice in Wonderland where he landed  the lead roles as Michael and White Rabbit.  He has also trained with Judy Kain at Keep it Reel acting studio and Dinah Kessler at Shining Stars. Christian is in the fifth grade and loves math and technology.  He is currently learning how to play the piano and keyboard. Christian became Sag eligible staring in a National Nissan Commercial. He can also be found doing You-tube videos for companies such as Moneymunchkids and Harbor Breeze Dental. He enjoys doing print work and modeling and his energy and enthusiasm always shines through. When Christian is not working on his craft he enjoys swimming, soccer, video games, and playing with his 4 dogs. Christian has been described as an” old soul”, “organic” and a “total spitfire. 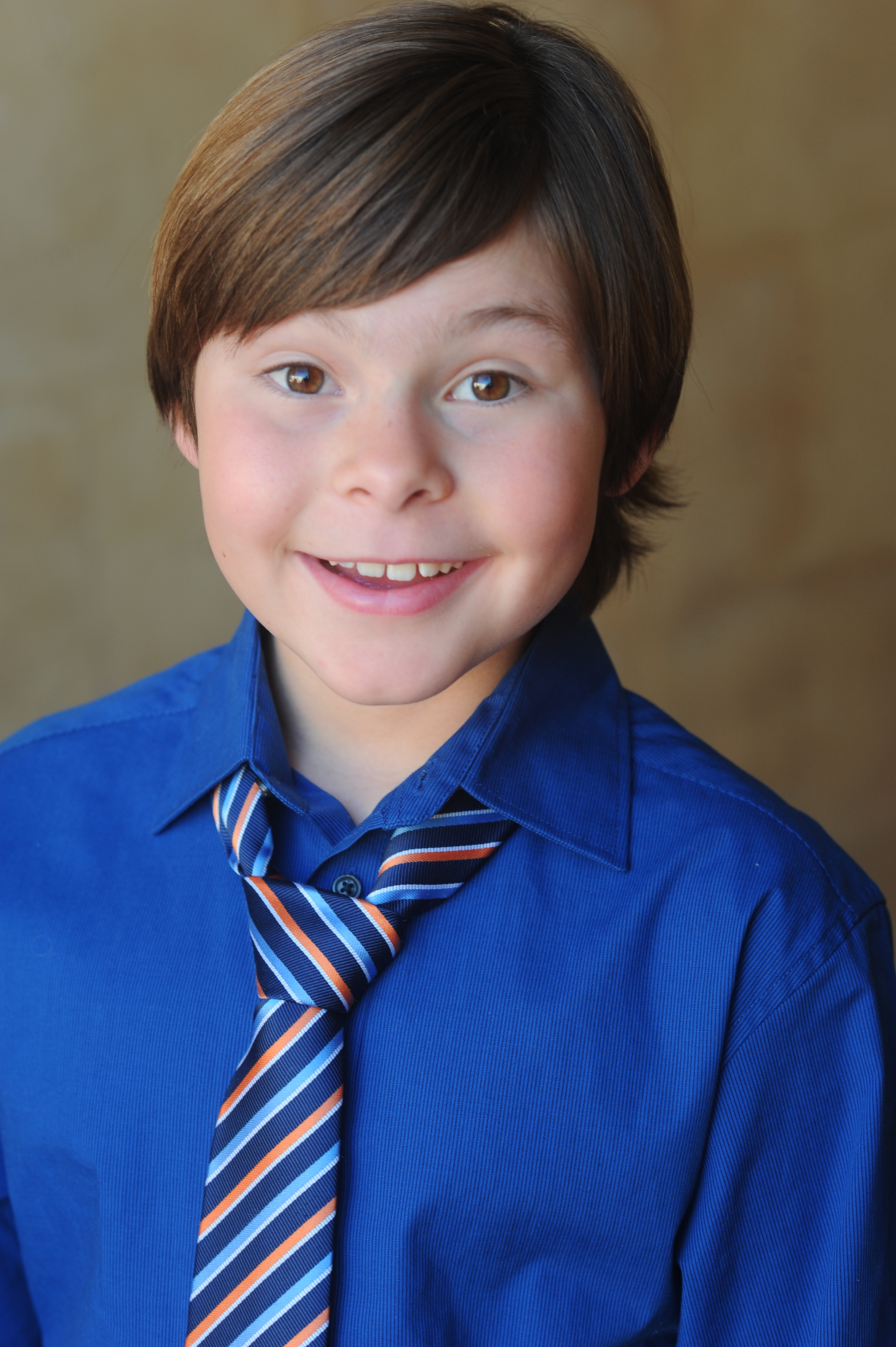 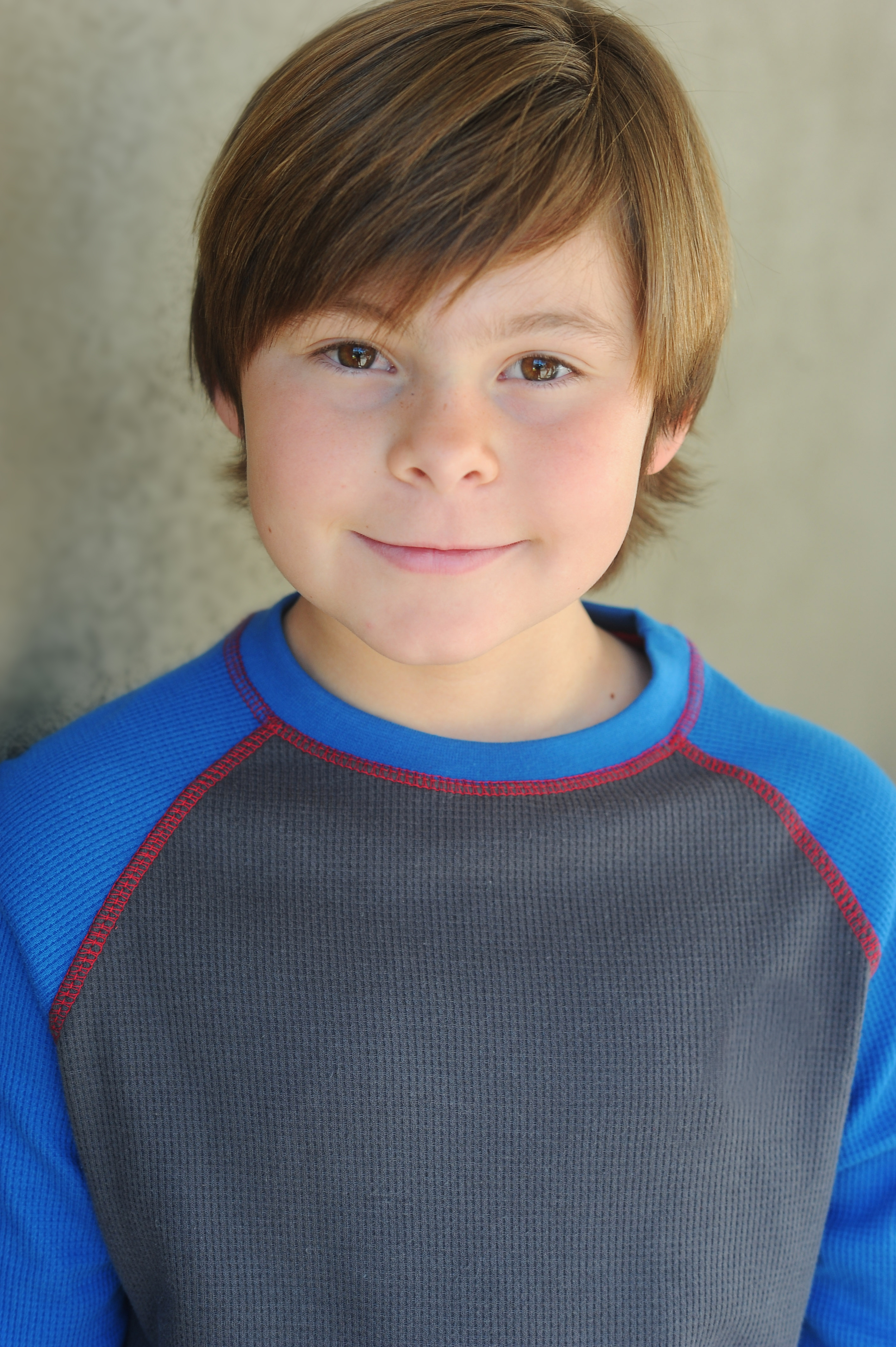 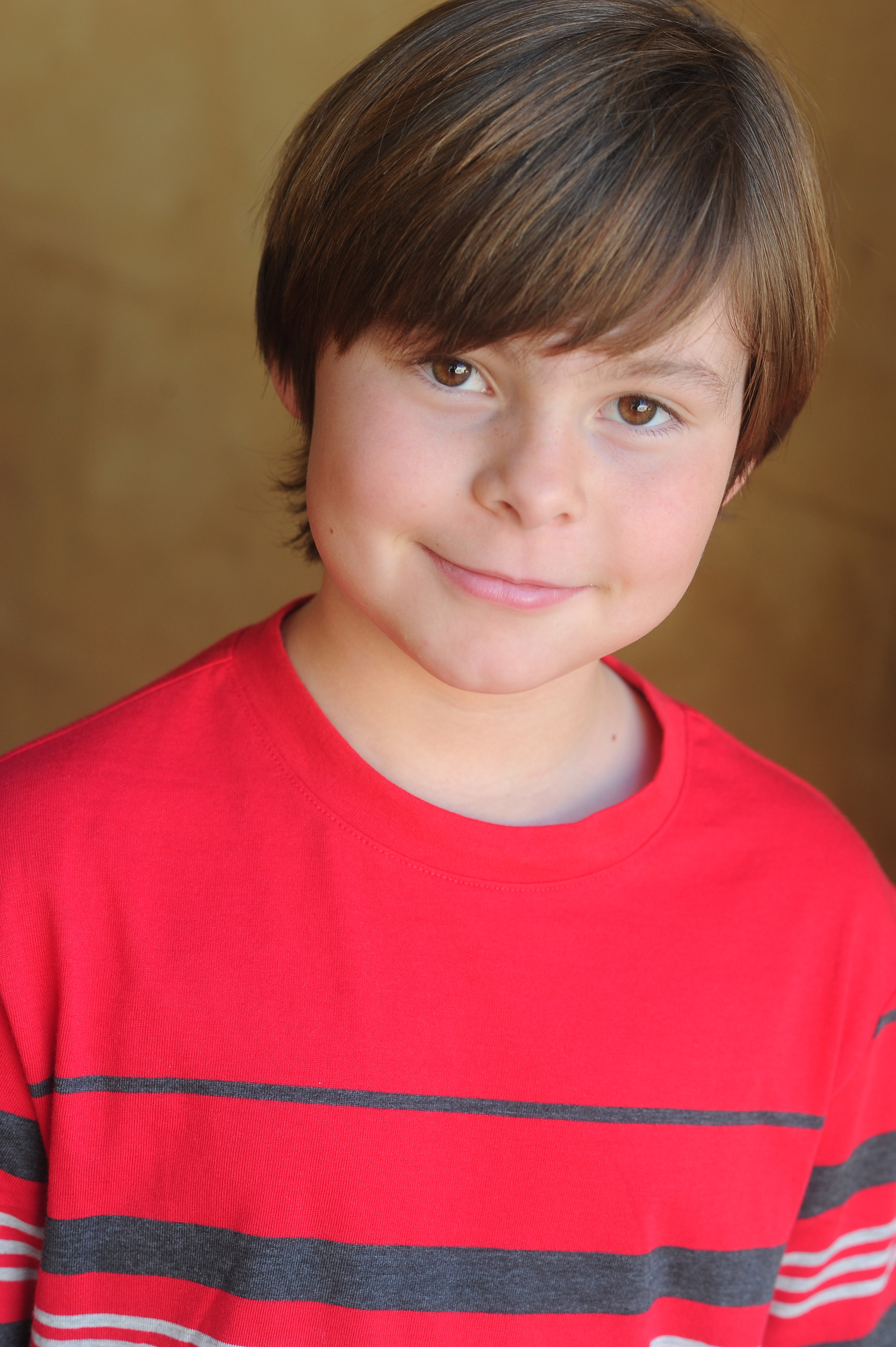