Tierra Amira Jones was born on August 23rd in Washington, DC. Due to lack of good public education, she left DC at the age of 11 to attend a junior boarding school in New York.  There, Tierra flourished her love and skills in dance and acting. Her acting experience started as the role of Carion form The Never-Ending Story and Bagheera in The Jungle Book. Her dance experience began in tap dance, where her natural knack led her to join the advance students. She also continued training in Ballet, Hip-Hip-, Jazz, Modern, Contemporary and attended the Debbie Allen Dance Academy to further study Flamenco, Dunham, and African. Tierra then graduated to attend an all-girls boarding school she continued to further her progression while acting, dancing, and singing in HS production such as West Side Story, Chicago, and Guy and Dolls. Since she attended an all-girls school, Tierra often played male as well as female roles in the production.

After high school, Tierra attended the University of Oklahoma where she majored in International studies with a minor in Spanish. During college, she also got to live in Mexico for a semester. She also continued to dance and joined the Sooner Dance Company as a company member.

Immediately after her college graduation she travelled, for the 2ndtime, to the Cannes Film Festival where she worked with several Entertainment companies. A short month after the festival ended, Tierra moved to Los Angeles. Since moving she has been featured tv shows such as Showtime’s Shamelessplaying Biff’s Wife and on HBO’s Westworldas Dolores’s Horde. Tierra is also currently starring in two webseries, Life On Pauseas Dr. Henderson and The Story, and featured as a dancer in Mario’s Let Me Help You music video.

In her spare time, she enjoys traveling, whether it be on her motorcycle or jet setting across the world. In addition to living in Mexico, she has travelled to France, Italy, Dominican Republic, Hawaii, and Canada, just to name a few. And not only does Tierra have the travel bug, she is also musically inclined, as a trained guitarist.

Tierra is looking forward to furthering her career in television and film and starring along side the actors that inspire her most, Will Smith and Taraji B. Henson. 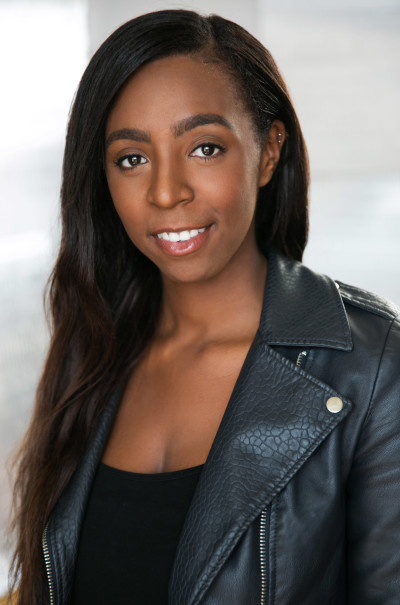 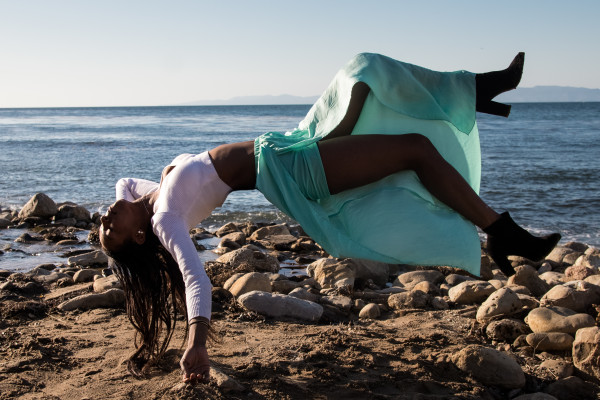