Manika Beverly Mills (otherwise known as Nikki) is an American film and television actress, writer, and producer. Born in Nyack, Ny to Haitian American parents. Manika is the creator of That’s Just Nikki TV on YouTube. A channel that features short comedic content and sketches written and produced by the actress. Manika Beverly Mills has also appeared on Television networks Disney and CBS on shows like Hannah Montana, Good Luck Charlie, and CSI NY. One of her notable roles was in the Oscar winning film, The Social Network. Manika is greatly influenced by ALL things comedy. She grew up watching Martin Lawrence, In Living Color, SNL, and the Jamie Foxx Show. Manika at an early age developed a flair for performing. She grew up entertaining in church, school plays, and trained in summer theater camps. Her parents however amused, were very strict when it came to education. She attended Virginia Tech and majored in Electrical Engineering. Despite her vigorous course demands she managed to fit in theater and acting classes. She also performed in various theater productions such as Girl, in George C. Wolfe’s The Colored Museum, and as Martha, in Joe Turner’s Come and Gone.  Manika insisted on a life in the arts so she moved to Los Angeles to further her acting career. She has since trained in improv at Groundlings with Tony Sepulveda, studied acting at Margie Haber studios, and most recently studied at casting director Phaedra Harris’ The Audition Lab. She has since received her Electrical Engineering degree from California State University Northridge. Manika for fun enjoys playing tennis, watching re-runs of her favorite show Martin, and loves watching stand up comedy; especially Kevin Hart. Manika Beverly Mills is surely one of America’s rising stars and one to watch. Her talent and vision for success will inspire you, her wit will charm you, and her passion in life is to entertain you. 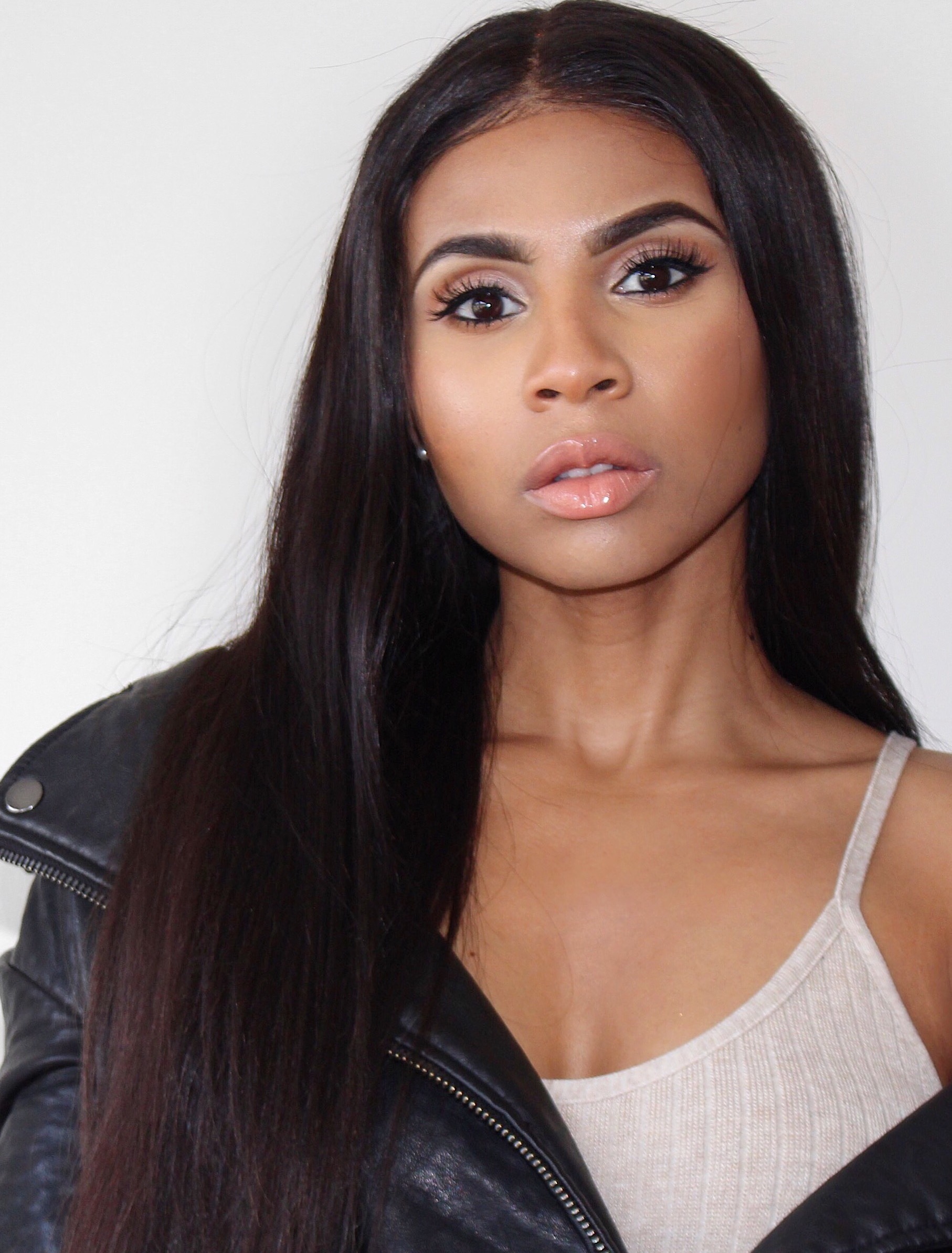