Nayo Howard is a Los Angeles based actress originally from Philadelphia, Pennsylvania. She is a United States Air Force veteran who moved to the “Golden State” in 2015 not long after serving four years abroad as a military officer. After moving to The City of Angels, Nayo booked her first role on a comical children’s pilot, Animal News with the Compliment Pig, where she is a quick-witted lawyer fighting for animal’s rights. She can also be found playing the soccer mom in the Amazon Key commercial-product release last October.

Nayo Howard honed her training through various local acting schools. She touched upon improvisation at The Groundlings, spent a year at Ivana Chubbuck Studios, and recently settled down at Playhouse West where she immersed herself in Sanford Meisner’s acting technique. In the interim, she attended workshops like Killian’s Adult Commercial class garnering other skills.

Recently, Nayo Howard wrapped up a web-series, SESSIONS, expected to be released on YouTube this November 2018. Nayo plays Taylor a young, troubled detective trying to recover her prestigious reputation and badge after risking everything to substance abuse. With her therapist there to guide her, Taylor tackles many modern day female issues.

Off-set and out of class, Nayo Howard enjoys spending her time outdoors. Often she can be found hiking trails with a book in her hand ready to be opened upon the first shaded-spot off the trail. Occasionally, she enjoys traveling having visited over 30 different countries and more than half of the United States. It was during her military service she lived in both Japan and Italy. In the winter, Nayo spends a couple of her weekends in the mountains snowboarding fresh powder. She likes to live a very active life-style from working out in the gym to scuba diving off the coast. 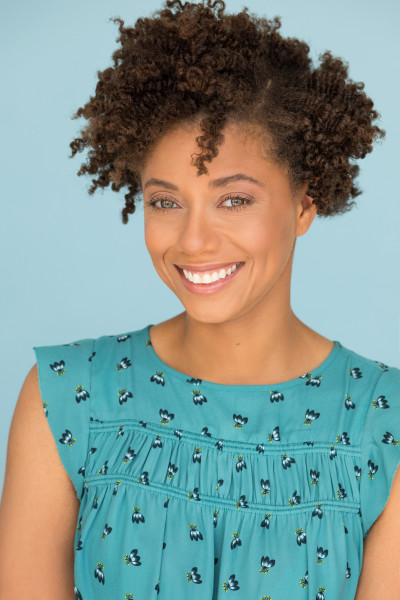