Michael Yves Lavoie is a Los Angeles based Film and Stage actor from Salem, New Hampshire. Michael has been acting since the age of 11, where he spent the first seven years of his performance career in front of an audience consisting of teachers, fellow students, lunch staff, and of course, his family (there might have been a few librarians too).

At the age of 18, Michael decided to take a step into the world of professional theatre –  and try out his odds at an open-call audition for a black-box theatre called “The Player’s Ring,” in Portsmouth, New Hampshire. Soon after that audition, Michael found himself performing consistently on the New Hampshire seacoast; primarily on the stages of small, more intimate black-box and studio theatres. Those two years flew by for Michael… So much so, that before he could fully understand how much he had actually learned, he found himself on a plane to Los Angeles, with a large Dunkin’ Donuts iced coffee in his hand.

Upon landing in Los Angeles, Michael attended the New York Film Academy for a year, learning how to adapt his on-stage “chops” to appeal to the eye of a camera lens. During that year, Mike received a crash-course on most of the major acting techniques; Strasburg, Stanislavski, Meisner, Adler, etc. –  But his key approach to “the craft” was discovered through the on-set experience of various student films and other short films, that he had performed in during that time. After being on different sets for a bunch of student projects, Mike finally booked the lead in a festival film called, “Simon Says,” where he had to portray a 17-year-old schizophrenic high schooler, who was constantly antagonized by his own shadow – which would move out of sync with his entire body.  “Simon Says” was awarded the Audience Award, and Best Film at the Feel The Reel International Film Festival.

Since then, Mike has been participating in on-going scene study classes, and booked some other short films & web-series, while at the same time working as the Assistant for a production company that writes scripts for both Television and Movies.

During his down time, Michael enjoys playing guitar, singing, writing songs, meditating, going to the gym, and practicing/performing card magic.

…Fair Warning:If you happen to be at a grocery store in the produce section, and you’re able to hear someone all the way in the middle of the coffee isle – That’s probably Michael. His voice carries… and coffee excites him. 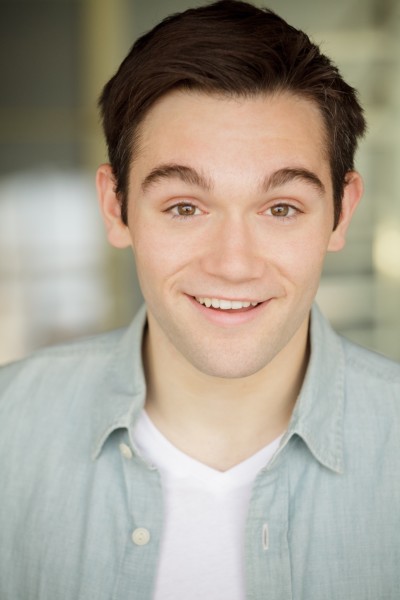 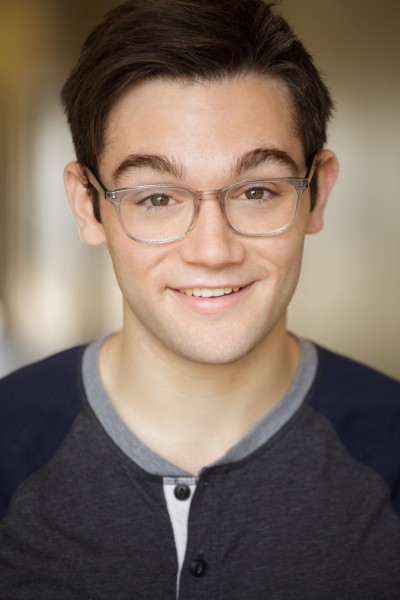 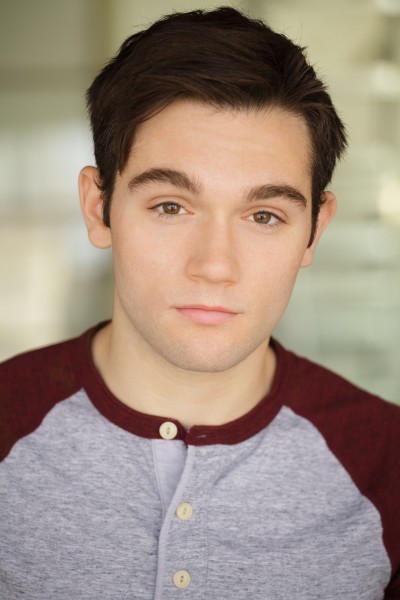 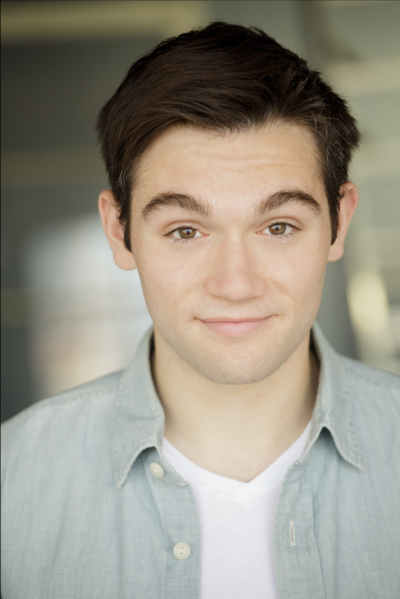