Playing various roles on stage made Mariam fall in love with drama at a young age. Although growing up she was put busy with learning languages such as Russian, while her parents made sure she focused on studying medicine. While in college, she decided to go back to her love of drama by performing in multiple theater productions. After taking a class for on-camera film, she fell in love all over again this time decided to go back to LA to pursue her dreams.

Although tough to break into an industry she knew nothing about, she decided to take some classes at UCB for a little extra push. Comedy came naturally to her, for she always made everyone laugh and so she still takes various classes there. At SMC she stumbled upon an acting workshop which drove her further into wanting to do more TV than theatre. Mariam decided to take an auditioning class, despite her lack of experience, she made the students gasp with her thrilling mock audition. Amy Lyndon provided some of the best techniques that she still uses now.

Mariam had many passions in life and she always felt grateful that dancing was one of those things that let her perform on stage. When she was really young she had a natural talent for singing and when one of her friends found out they convinced her to audition/play for a musical at their school, which despite having any singing lessons she did wonderfully. Eventually she was only allowed to practice sports like swimming, basketball, snowboarding, soccer, and volleyball instead.

When she wasn’t playing sports, you could find her writing away fantasies that streamed through her consciousness. She filled the creative in her heart with learning different skills like archery, horseback riding, mountain/road biking, and even poorly strumming on the guitar while she sang songs she wrote. Currently she is trying to get behind every camera she can, even if she has to write, direct, and produce it herself. Ultimately she knows one day she’ll get to work with all the amazing people that brought great stories into this world, and so she’s acquiring skills and taking classes to get pursue this live long dream. 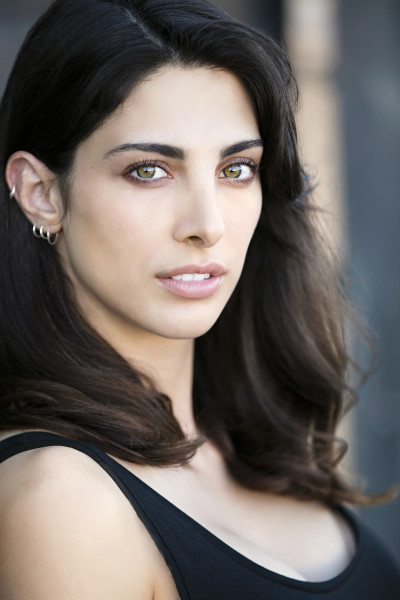