Llenelle Gibson is a Los Angeles based actress and writer originally from a small town near Pittsburgh, PA. She has appeared on Private Sales, as Candi- a bubbly yet down to earth, high-end escort who hasn’t spoken to her family in years- on Amazon Prime. She has recently starred in a documentary by the same producers and directors, Sean and Taylor King, called Beg, Borrow and Steal which focuses on the film industry and independent film-making.

Growing up in her hometown, Llenelle developed her rhythm through years of drumline, gymnastics, cheerleading as well as taking voice and dance classes at the Pittsburgh Civic Light Opera. She furthered her training at Kent State University studying Musical Theatre Performance where she became versed in Chekhov Technique. While in college, Llenelle starred in a local musicians music video. Her move from live performance to the screen sparked an interest in performing beyond the stage. She became a member of the Cleveland Radio Players and recorded multiple radio plays which led her to book her very first commercial gig.

In Los Angeles Llenelle is studying long-form improvisation at the Upright Citizens’ Brigade. She wrote, directed, performed in, and produced the comedy ​Not Another Horror Story ​at the Hollywood Fringe Festival. Currently she’s been busy with ​The Dandelion ​a short film that she wrote, acted in and produced.

Llenelle practices pilates and yoga to grow her sense of balance. She loves hiking and camping with friends across California. When all dice are rolling, she is a worthy board game opponent. Llenelle often changes perspective by getting behind the lens and the pen. She is a frequent photographer and writer of her own scripts. Llenelle Gibson is looking forward to a long varied career of making audiences laugh weekly on prime time TV comedies, or developing strong characters on streaming networks and film. 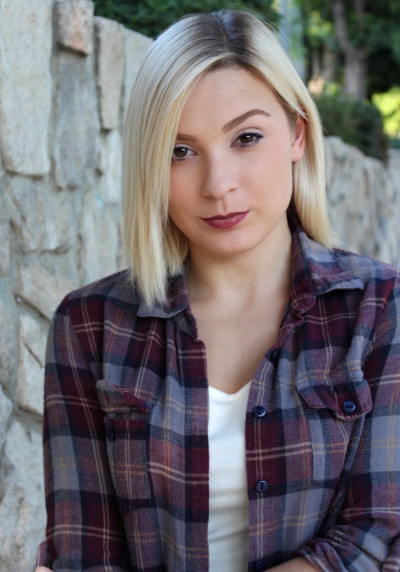 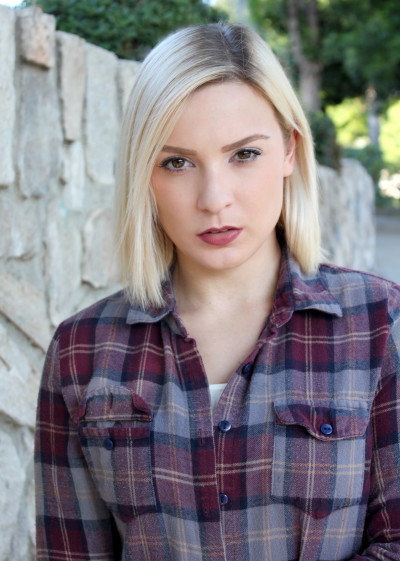