Kareem Stroud born in Brooklyn New York October 21, 1990; a joyous kid seemingly meant to entertain, but it wasn’t until his family decided to move down south to Houston Texas, where he caught the acting bug watching his older sister command the stage in a junior high school rendition of the Loraine Hansberry classic play A Raisin in the Sun. Since that day he knew he wanted to somehow captivate not only a small auditorium audience, but the world. Entering into Ronald Martins class of performing arts; indulging in his craft performing in many plays and showcases across the state of Texas. Kareem also excelled in athletics playing high school basketball and football, which in turn lead to him receiving the opportunity to play college basketball at Stevenson University in Maryland, earning a degree in Business Administration and a double minor in Economics and Theater. Upon graduating in 2013 he began his career in the film industry appearing in small roles on television shows such as HBO Veep starring Julia Louis-Dreyfus, Fox’s Gotham, House of cards, HBO Crime starring John Tuturro, also landing a lead roles in the indie films Transpose the movie and The Ticket. Through hard work, patience, and persistence Kareem landed a lead role on the major network Investigation Discovery hit TV series Deadly Affairs. His star is continually growing as He’s been able snag roles on hit shows such as Showtimes Shameless and NBC’s Undateable live just to name a few. Amidst this journey he is always striving to be a little bit better than great! 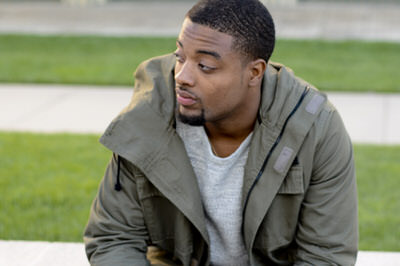 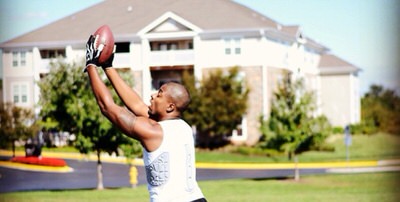 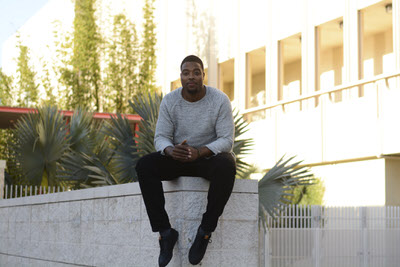 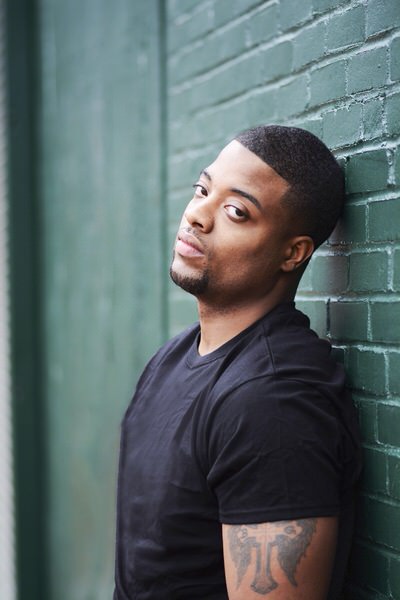