Jordan Simkovic grew up in Miami, FL and attended Northwestern University where he studied theatre and international studies.  He played the lead role in Crypt TV’s horror series “The Skelker” and has appeared in multiple TV shows playing cops and detectives.  He also played the lead role in the controversial and viral music video for David Banner’s song “Black Fist”.  He has also appeared in commercials for major brands like YouTubeTV (which aired during the NBA finals), Hooters, Hasbro, Gillette, PETA, and Knotts Berry Farm.

He has studied improv at the Upright Citizens Brigade, commercial technique at Killians Commercial Workshop, Meisner technique at the Ruskin School of Acting, and is currently in the scene study class at the Beverly Hills Playhouse where he studies with Allen Barton.

Oscillating between young commercial dad, serial killers, and hardnosed no nonsense detectives in his career thus far is a testament to his range and ability to dive into nuanced characters.  He is often called back by directors after who find him easy to direct and a pleasure to work with.

He is currently looking forward to marrying his college sweetheart who is a creative executive in Hollywood.  In his free time he enjoys playing classical and jazz flute, beach paddleball, swimming in the ocean, spending time with his adopted cat, and listening to music.  He can walk on his hands, does 350 pushups a day, and is looking forward to continuing to grow as a person and artist. 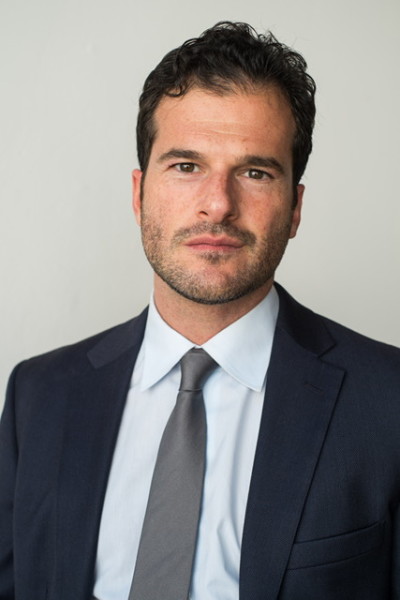