John grew up in Racine, WI and is an actor, model, and singer.  The youngest of seven children, he caught the acting bug at age 10 when he saw the film E.T. the Extra Terrestrial. He soon began his acting debut on stage in The King & I, as Prince Chulalongkorn.  He followed a Musical Theatre path and attended college at Illinois Wesleyan University.

Shortly after college, John moved to the West Coast. He has appeared on shows such as Declassified, Trauma, and Nash Bridges. John has also done several national commercials for major brands such as Ford, Volkswagen, US West Communications, and General Electric (which aired during the 2010 Winter Olympics)

He loves the acting and storytelling process, and attends improv and acting classes weekly. His philosophy is “If they aren’t putting you in their project, then make your own. Always be creating!”

When not acting, John loves to play the piano and violin, and is an aspiring short-film maker.  He is an avid golfer, and enjoys anything outdoors, including hiking, boating, fishing, waterskiing, and riding jet skis across the lake at his family’s residence in northern Wisconsin. 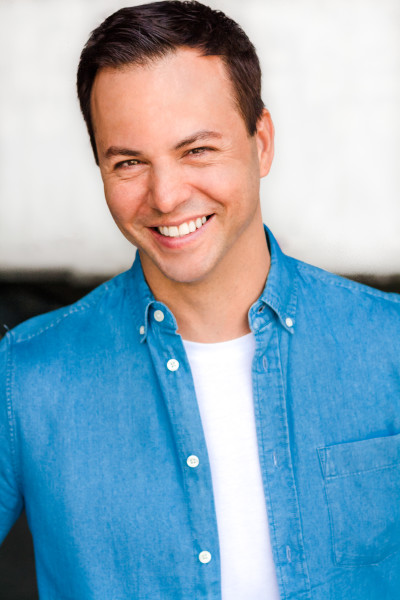 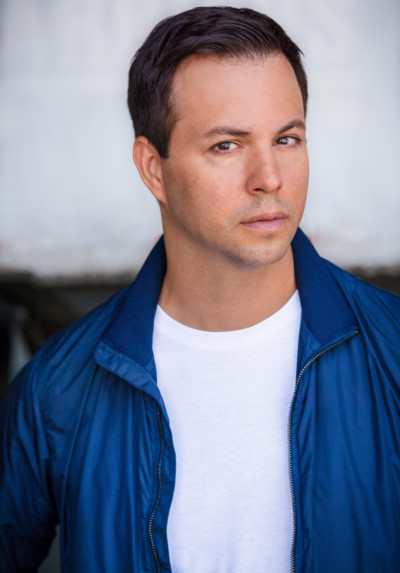