Joe is east coast born and raised but always had LA on his mind. He is a former scholar athlete and businessman, and has always blended his business savvy with his creative side. In 2010, he earned a degree in business management from an accredited business school the same year he won first place in his school’s film festival for a film that he co-wrote and starred in. It was at this time that he decided to take his writing and acting more seriously and brought his intelligence, athleticism, and raw talent to the stage, tv, and film.

Almost immediately in Boston, Joe starred in the theater production of, “A Few Good Men,” as Lt. Jonathan Kendrick the same year he starred as Rev. David Marshall Lee, in Larry Shu’s renowned play, “The Foriegners,” at esteemed theaters in Boston. All the while, Joe was taking weekly improv classes and a master-class acting program. As he loves creating his own material, Joe wrote, produced, and starred in several Youtube sketches that wracked up over 65,000 views. While in Boston, Joe starred in several national commercials, a handful of short films, and some bit parts on the sliver screen. His instant success along with confirmation of his love and passion for acting gave him the confidence he needed to move to LA to pursue his dream.

Joe moved to LA in August of 2014. He immediately enrolled in Lesley Kahn’s comedy intensive and ongoing master class program and studied there for 6 months. He has since been training with Nikolai Guzov in a weekly audition class as well as an additional scene study class. He truly believes his acting skills have skyrocketed in his 2 years of intensive training in LA and is very excited to continue to grow as an actor. Since being here, he has starred in national commercials for Acura, Nestea, and Charles Schwab and M&M’s. He has starred in two separate roles for highly viewed Investigation Discovery shows and recently shot a comedy pilot co-starring alongside Frankie Muniz. His most regular role is a re-ocurring co-star character on Days of Our Lives. Joe earned his first lead role as a pilot in an independent feature film (from the producers of Sharknado) in Sci-Fi thriller, “Airspeed,” set to premiere in November 2016.

While Joe sometimes considers his model good-looks to be a burden that overshadows his pure talent, he has used it to his advantage in — well — modeling. He has been in print ads and billboards for companies such as Bicycle Casino, BMW, and Hugo Boss — he loves being in front of the camera! Finally, Joe’s Superman looks come with a deep, powerful superman voice that’s been utilized well in the voice over world.

Joe is excited to continue making strides in acting, modeling, and voice overs. He is happy to call LA his new home but is very prideful of his east coast roots — he feels it gives him an advantage — those east coast boys have a great work ethic, genuine nature, and are a pleasure to work with!

Joe has always had a passion 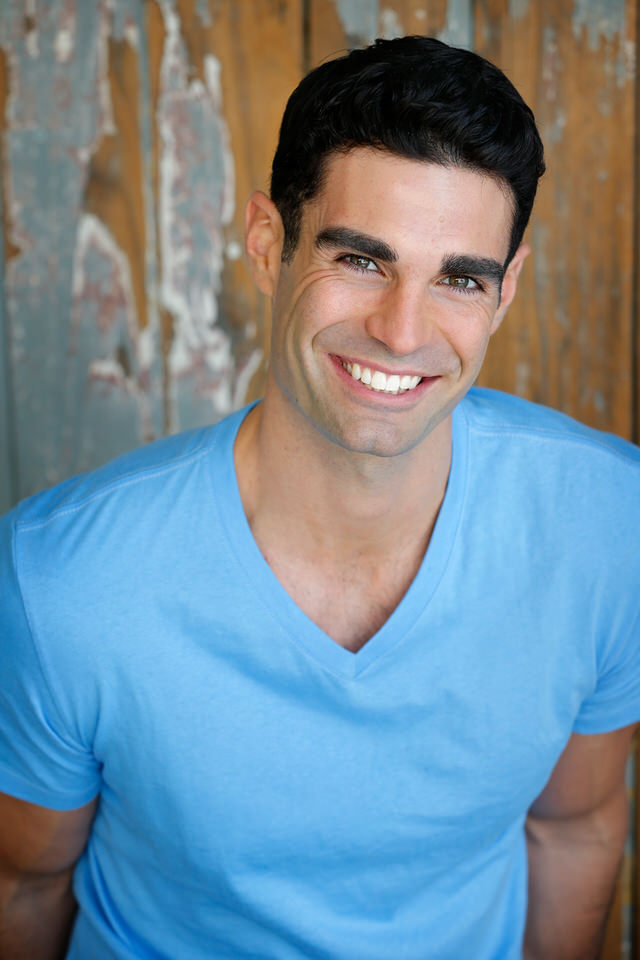 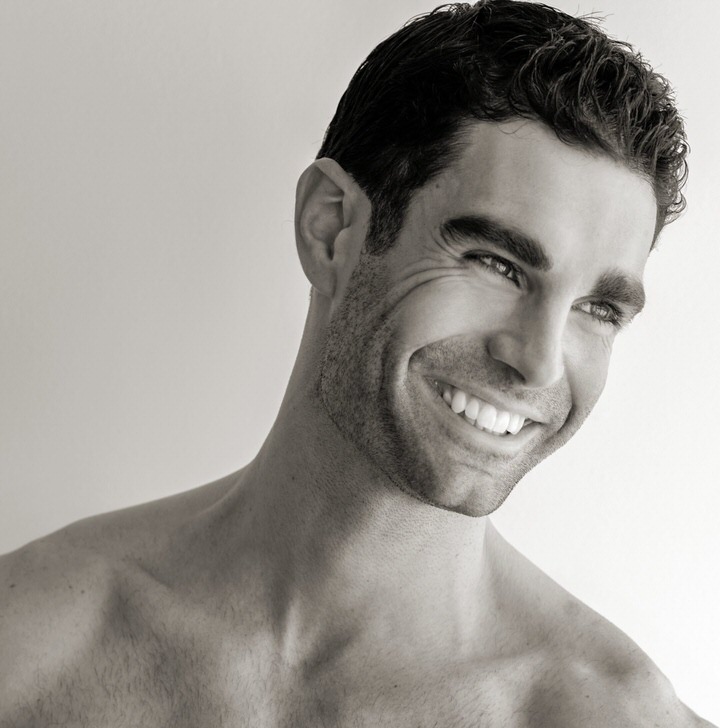