Jeremy has done a few strong credits while pursuing his career in acting thus far. His strongest credit was also his most recent being a feature film titled Alpha Delta Zatan, a feature about a haunted fraternity. He was able to book the lead role as Brice. His strongest stage credit was in college, during his senior year, where he played Jesus in the Musical Godspell. Another credit he added to his collection was winning runner up for actor of the year at the IMTA competition in New York in 2015 in the highest age group also winning the Improvisation category.

Jeremy has done a lot of training in his life for acting and dancing. He started out taking acting and singing classes while in high school which made him want to study it in college. Jeremy attended the University of Akron when out of high school. While there he studied under Jim Slowiak who taught him about the Stanislavskis method and the Grotowski method for acting and movement. Also taking a directing class from Jim as well. He also learned about the audition process, acting, voice work, improv, cold reading, script breakdown, monologues with Aubrey Caldwell M.F.A. At the University he also learned about jazz, tap, modern, ballet, and ballroom dancing. Taking classes from all different types of teachers, one being Mary Ann Black whom was an original member of A Chorus Line on Broadway. At Akron he spent 2 years taking singing lessons in pop, broadway and classical. He spent 5 years studding his craft there. After he graduated with a BA in Theatre he took more classes with an agency called Pro Model and Talent where he learned acting for camera, TV commercial work, cold reading, and improv. After moving to Los Angeles he started taking classes with Scott Sedita which consisted of monologues, commericals and co-star classes.

Jeremy has many interests in his life. He loves watching Cleveland sports teams play all the time. He is also involved in a flag football league at his work. He enjoys being very active. He goes to the gym 7 days a week and is a personal trainer and fitness coach. He has quite a few skills. He is a singer and has been since high school where he took part in the show choir his school had. He has been playing trumpet since he was 9, being in all the bands he could be in (concert, jazz and marching band) where marching band was his favorite. He is able to walk on his hands. One night in his friend basement he wanted to learn how to do a handstand but instead he learned to walk on them. He was a competitive swimmer growing up and throughout high school. He was the sprinter of his team swimming freestyle every year and becoming captain his senior year of high school. His favorite skill is that he is a ballroom dancer. He learned in college around 20 styles of ballroom and also competed in it while in school. He loves dancing and teaching people how to dance. Acting has always been his number one passion in his life. Ever since his first production in 8th grade he has loved the way he is able to entertain people. That’s why he became an actor in the first place. His goal is to become and actor because he wants to entertain people around the world. If he can make someone laugh, cry, get angry or whatever, that means he did his job right. He wants to make some sort of impact in people’s lives. He loves actin and he loves entertaining. That’s his purpose in life. 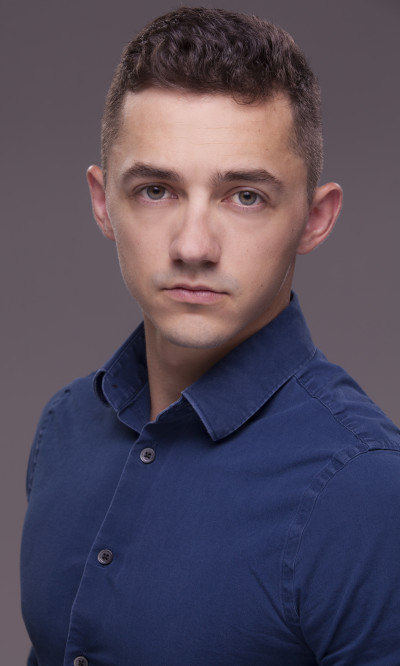 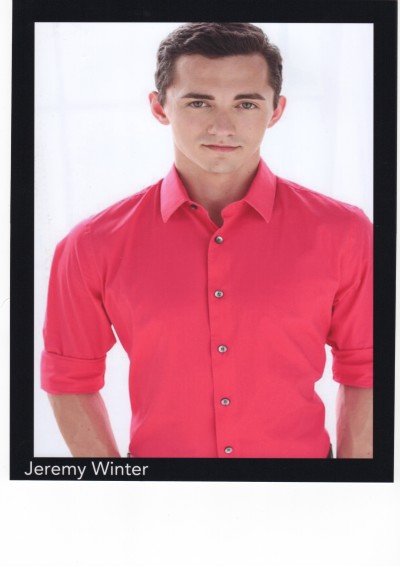