Glen Philip is a promising actor and story teller from Houston TX, who now lives in Los Angeles CA. Like so many, Glen caught the acting bug at a young age and has been acting his way to Hollywood ever since. After moving to LA he continued his pursuit for acting, writing and directing. Most recently Philip and the cast of “A Nice Family Gathering” were nominated for Best Ensembleat the 2017 NAACP Theater Awardsin Los Angeles.

When he’s not acting, you can catch Glen singing some old school R&B like Marvin Gaye or Al Green while cooking up something delicious in the kitchen. Being from TX, southern BBQ is his specialty, but annual trips to New Orleans to visit his Grandma or Mardi Gras, has given Glen a love for seafood and Jazz. Philip also enjoys watching hit HBO shows like “Game of Thrones”, “The Wire”, “Insecure”, and Netflix originals like “Stranger Things” and “Dear White People”. Philip hopes to one day have his own show on big networks like these. Filled with such talent and focus, Glen is a big man with a big presence, and is ready to take on his next big role. 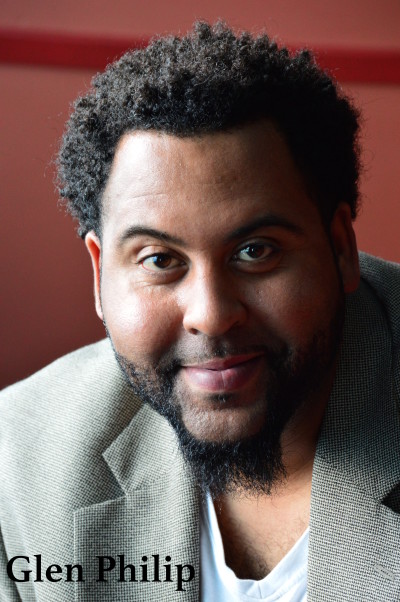 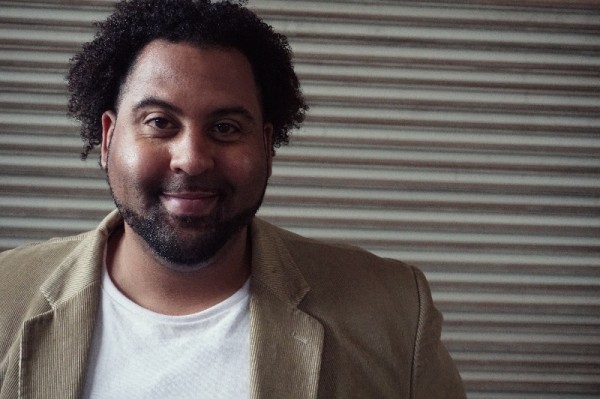