Since his performance, and first role, as Romeo in Romeo and Juliet, Giovanni has loved the stage. From then on he has portrayed a multitude of personas from Sweeny Todd to Curley in Oklahoma. Finding every chance to get on stage and perform, Giovanni’s passion has been theater. It wasn’t until he watched one of his performances on tape that he decided to do film. At that point he moved from his hometown, Reno, to Los Angeles. He has been featured in shows such as Suburgatory, Workaholics and How To Get Away With Murder. He has also had a lead role in a Fanta Commercial and Student Films.

Giovanni started his training in his hometown. His first classes started at Take 2 Performers Studio. It is an acting, modeling and voice school. His favorite instructor was Waters. Being in the industry for several years and having roles with people such as Cheech and Chong, he was immediately more motivated on a daily basis to push his dream to move to Los Angeles. Once here he has taken independent classes and some improve at Second City.

Though his lifelong and deepest passion is acting, Giovanni studied architecture and even played a year of college football. In his downtime he draws and paints. You can find him at the beach playing beach volleyball or filming skits with fellow actors. Giovanni is pushing for the day when he is nervously sitting in the same room that Marlon Brando, Sandra Bullock and Jim Carrey sat in while waiting to see if he won the Oscar! 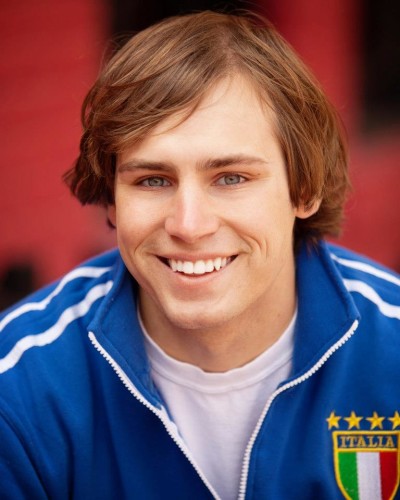 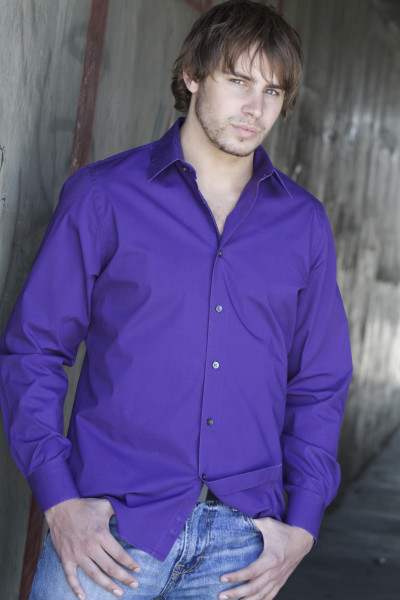 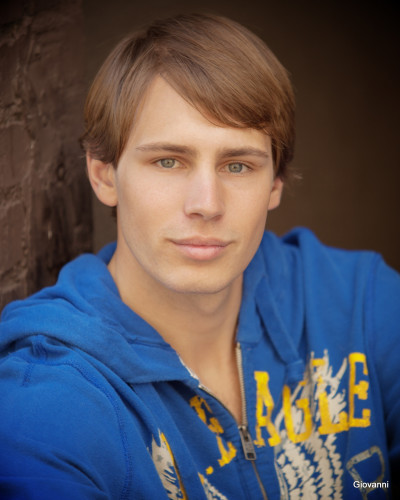