Relatively new to the world of acting, Eric has come a far way in a short amount of time. Starting at the age of 16, Eric has been active in the world of Law Enforcement assisting with PSA’s and short films about public safety. Graduating from CSULA in Criminal Law, Eric has the passion to always do the right thing. His parents immigrated from Taiwan in the late 80’s in search of the Great American Dream. His father found success in the Hotel industry while his mother worked hard to keep Eric and his sister in school.

Eric fell in love with the art of acting after he was trained in many situational’s at the police academy. Upon graduating, he realized that fighting criminals was not so much his passion. He began taking acting classes and slowly transitioned into the art of acting. Eric considers himself a different player in the field. He noticed that Asian-American Actors are frequently misrepresented on the big screens. He wanted to change that stereotype. “Asians typically play Asian roles. It’s about time that changes” he quoted. Eric wanted to be able to audition for the roles that require masculinity and heroism. He wanted to make a stand for the Asian’s that were stereotyped as the nerdy tech guy.

At the young age of five, Eric’s parents enrolled him in piano school and Tae Kwon Doe. Eric studied the art of piano for 12 years. He received his black belt at the age of 12 and made the switch into Mixed Martial Arts. Eric mastered the art of Jiu-jitsu, mauy- thai and judo. He even won a few amateur fights with NAGA and CAMO MMA. At this time in his life, Eric also picked up the art of Dance. His mother being an instructor of over ten years, taught him the art of the Waltz, Salsa, Tango and Foxtrot. He also specializes in firearms training, weapons handling, horseback riding and water sports.

Eric is bilingual in the languages of English and Mandarin Chinese. He is open to different types of roles and is very quick at learning them. Having only taking professional acting classes for three months, he has already signed with A.M.W. Talent Agency and is ready to make a name for himself. He is ready to get out there and represent the Asian race in a way that’s hardly ever done. He is motivated by passion, fueled by dedication and on mark to live his version of the great American Dream. 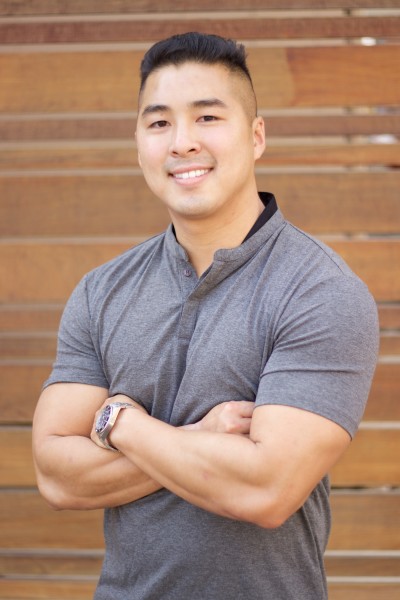