A Florida native, Eddie Smucygz (pronounced Smoo-jee) has studied acting relentlessly over the last 8 years, moving to NYC in 2011 to study acting at the prestigious Neighborhood Playhouse. After completing his professional theatre conservatory training in the Meisner technique in 2013, he went on to study film and TV acting with Todd Susman and improv at the PIT. Moving to LA in 2016, he continued to hone his skills, attending The Groundlings with Julian Gant.

Eddie has starred in Shadow of Doubtfor the Discovery ID channel and has assumed the role of both detective and suspect in a number of other true crime TV shows. He has also appeared in many short films, industrials and on stage. One of his more acclaimed theater roles was that of straight man, Peter Hunter, in the comedy No Sex Please, Were British.

Eddie’s most recent projects include playing a pedophile stepfather in the thriller short film Through the Blinds; special investigator, Donnie Branch, for People Magazine Investigates; and a racist border patrol agent in a miniseries titled Things Eternalthat is currently being shopped to Amazon.

Eddie is happily married to his beautiful wife, Frances, an exceptional hair and make-up artist and aspiring dog trainer. In addition to acting, he enjoys building and riding motorcycles, surfing, practicing yoga, oil painting and tattooing.  He looks forward to starring in blockbuster films and award winning TV shows in the near future. 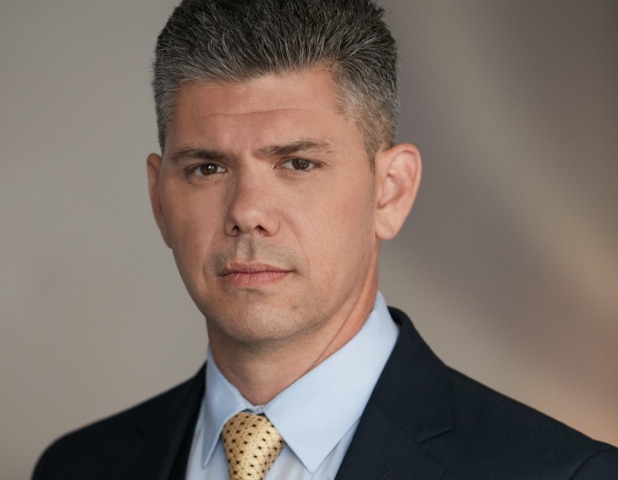 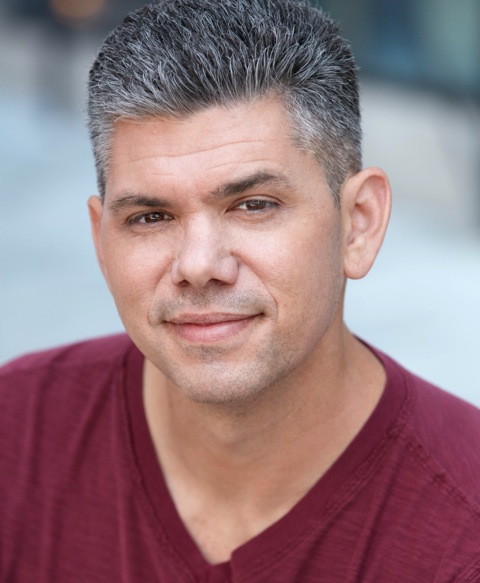 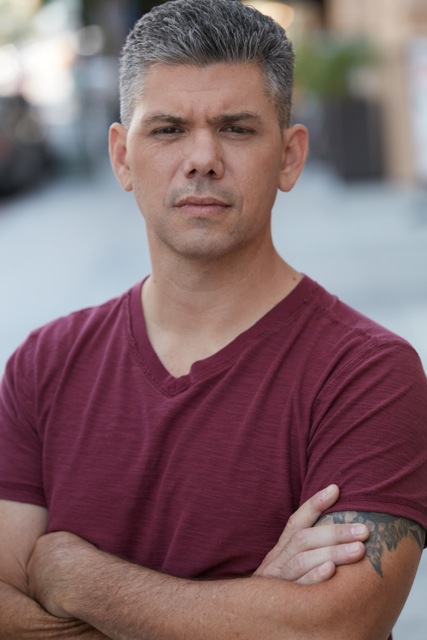