A multi-dimensional force, DeRon Cash has been featured alongside some of the music industry’s biggest artists. Working in major Hip-Hop projects, as well as Pop/Rock videos too. Some of the big names that DeRon has shared the screen with include YG, A$AP Rocky, G-Eazy, Vic Mensa, and Jay Rock just to name a few.

A true artist at heart, DeRon also enjoys doing freelance graphic design, helping people achieve health/fitness goals, hiking, and traveling. DeRon is excited to continue working on his craft so he can be prepared for his chance at starring alongside Denzel Washington in his next major film, or starring on the next award winning FX series. 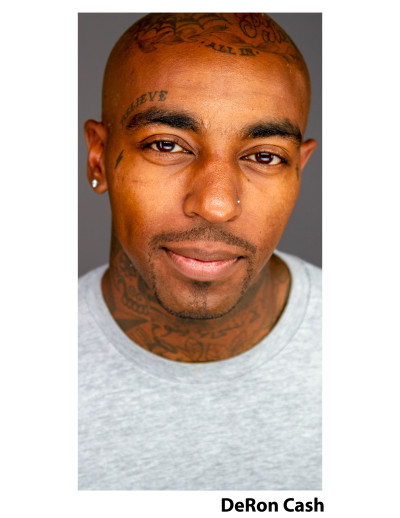