Dana started performing at the age of 5 when he joined his school’s choir and has been drawn to the stage ever since. Most recently he moved to Los Angeles, CA to pursue his love of film acting.

To date, Dana has been in such TV shows as Catfish: Untold Stories and The Bachelor. His greatest success, though, has come from YouTube Red’s series, Mind Field, where he has had a reoccurring role.

After Dana graduated Principia College with a B.A. in Theatre Arts he moved to Los Angeles, CA, and immediately began to study the Meisner Technique with the Baron Brown Studio. He completed the training in 2016 and continues to train in their Master Classes and Audition Technique for the Camera class.

In pursuing his acting career, Dana has found a love of writing and producing. He has proudly written, produced and starred in a short currently being submitted to festivals about a genuine innocent man with delusional disorder. He has also starred in a viral improv series called Luber as the irritable Bostonian driver.

Dana pursued his love of performing initially through singing in various choirs, concert halls and competitions throughout the US. This strong Tenor has trained vocally for 15 years and still keeps up training to this day. As a backcountry guide, Dana developed a love of the outdoors including hiking, mountain biking and rock climbing. His passion for nature extended into his academic pursuits as he minored in Geology and even assisted in the excavation and classification of a Jeffersonai Mammoth. Also in college, Dana had to opportunity to study abroad in England where he received a variety of training from professionals at the Royal Shakespeare Company and the Globe Theatre. Today, Dana is excited to boldly pursue a successful career in the entertainment industry and can’t wait for the next opportunity to arise. 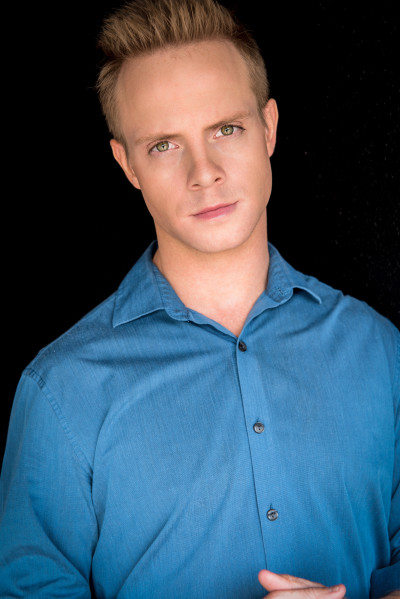 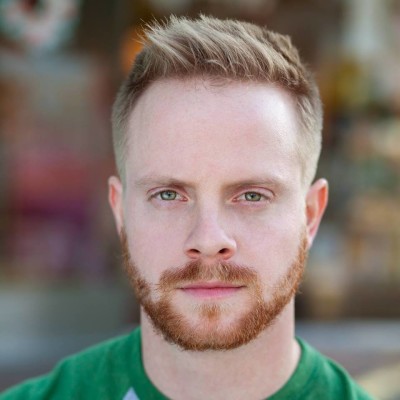 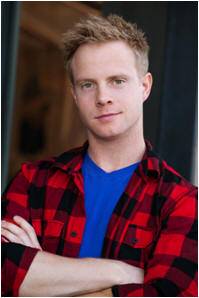