Born in Cleveland, grew up in Atlanta, studied in Chicago, and now working out of LA; Christopher has been acting since he was little, appearing on Cartoon Network and “Cartoon Cartoon Fridays.” While in high school, Christopher worked on 20+ productions, and was nominated for the Shuler Hensley award for his comedic portrayal of Max in “Sound of Music.” He came to LA after receiving a BA in acting from Columbia College Chicago and has also trained at USC, DePaul, Second City, and the Alliance Theatre in Atlanta. He has learned from some of the industry’s greats, including Sheldon Patinkin and Anne Libera (both of Second City fame;) they were two of the biggest influences during his time in Chicago. Christopher has worked in all kinds of environments and in different countries. From sold out black box theaters in Dublin to 600 seat theaters in Atlanta. In Los Angeles, he continues to work on his acting and stage combat with the help of great teachers. 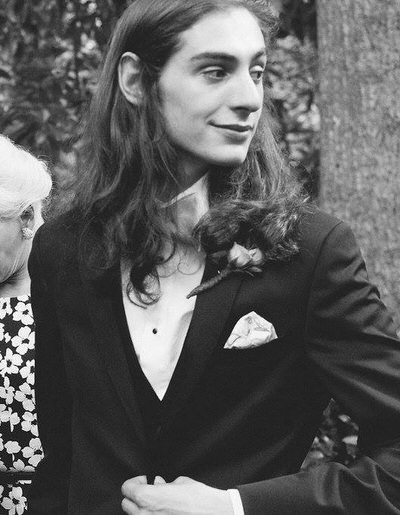