Catalina is an actress, model , former Miss Universe Canada delegate and a singer and songwriter who has partnered up with United Nations (UNHCR) on her debut album. Catalina has appeared on international television channels, feature films, commercials, magazines, billboards, international newspapers and many other media outlets. Coming from a unique mixed Chinese-Japanese background, she has been dubbed as the first Canadian-Chinese pop singer to go mainstream. With a strong passion for working with people and for learning different languages, speaking English, French, Spanish, Cantonese and a little bit of German and Japanese, doors eventually opened up for her into the modeling and acting industry. She has travelled across the world throughout Europe, Asia, Australia and North America. Catalina has worked with some of top names in both the music/film and fashion industries.

Born in the heart of downtown Toronto, Catalina grew up in North York and attended the University of Waterloo, majoring in Political Science in the Arts and Business Program. She began her music career, singing at the age of 3 in school and church choirs. She later took on private vocal lessons which lead into songwriting. Along with her musical abilities, Catalina has a strong background in martial arts, dance and gymnastics, which she also started at the age of 3. She has an advanced blue belt in karate, is trained with handling weapons such as swords, bow and arrow and her background in dance includes: street jazz, jazz, modern, tap, ballet and belly-dancing and even baton twirling. She brings both her dance and martial arts background along with her talent in flairs to create a unique and exciting type of experience to her performances.

Catalina album can be found in selected HMV stores across Canada, FYE Stores in US and Asia. Her music videos have played on multiple channels nation wide and her songs are readably downloadable on iTunes, Rhapsody and many others. The theme of her music is self-empowerment and love. Her album also sends out the message of believing in ourselves, pursuing our dreams while doing good by helping others. For each album purchased, a portion of the proceeds goes towards UNHCR to help protect the children and families who are refugees and victims of war. In more than five decades, UNHCR has helped an estimated 50 million people restart their lives. Her genre of the music is a mix of pop/hip hop/R&B/ballads/latin. A little something for everyone. Eternally is her first full-length solo album. 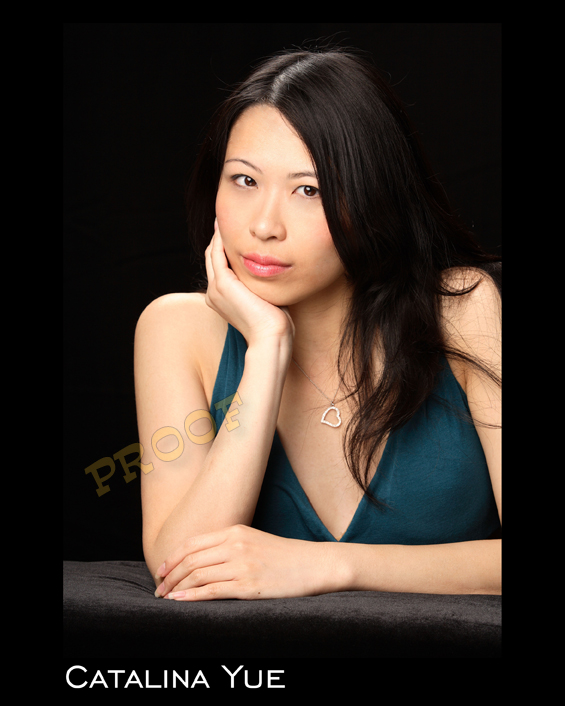 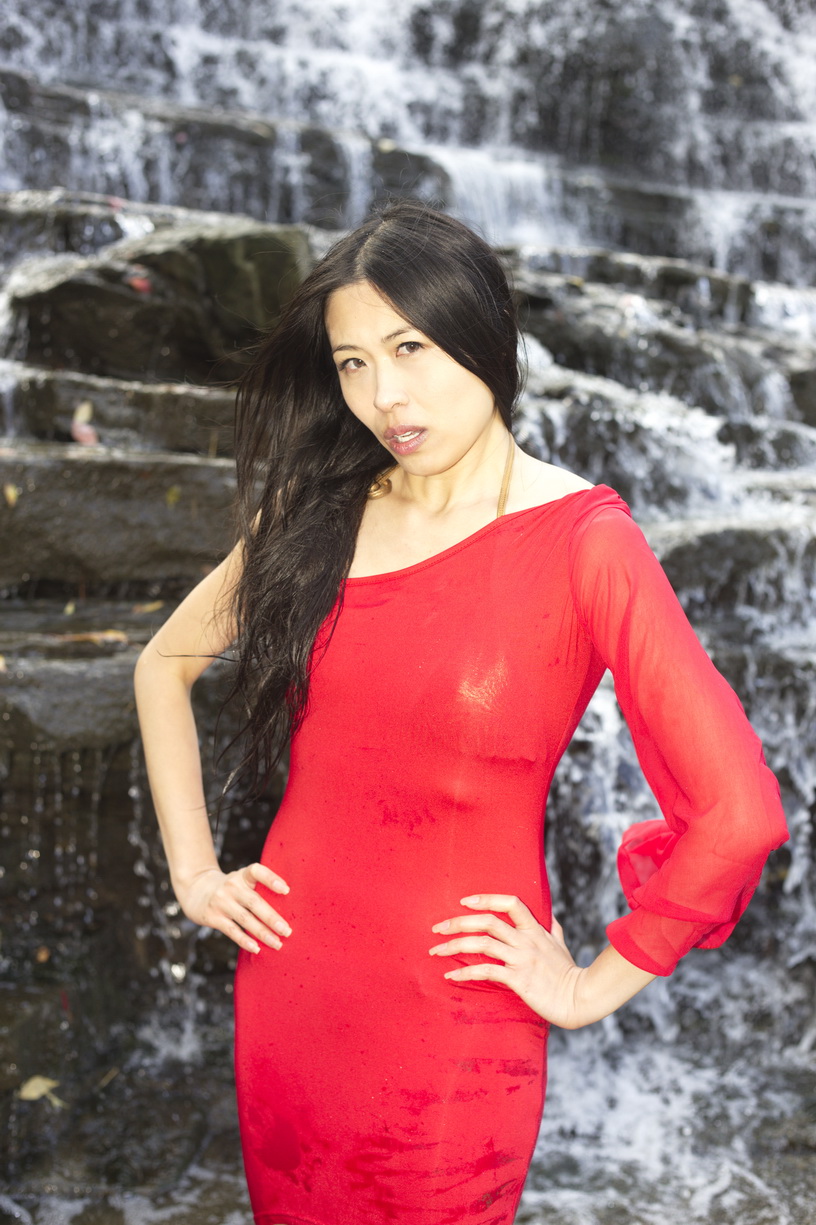 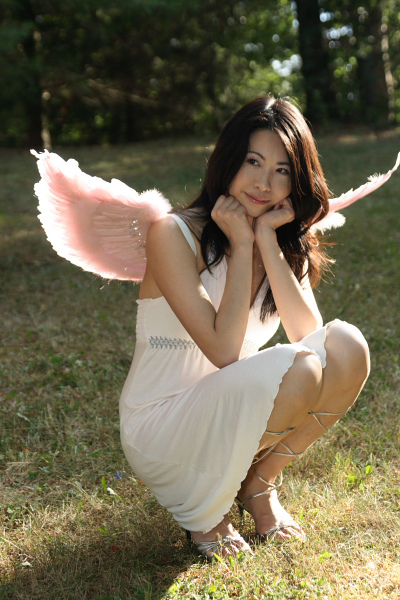 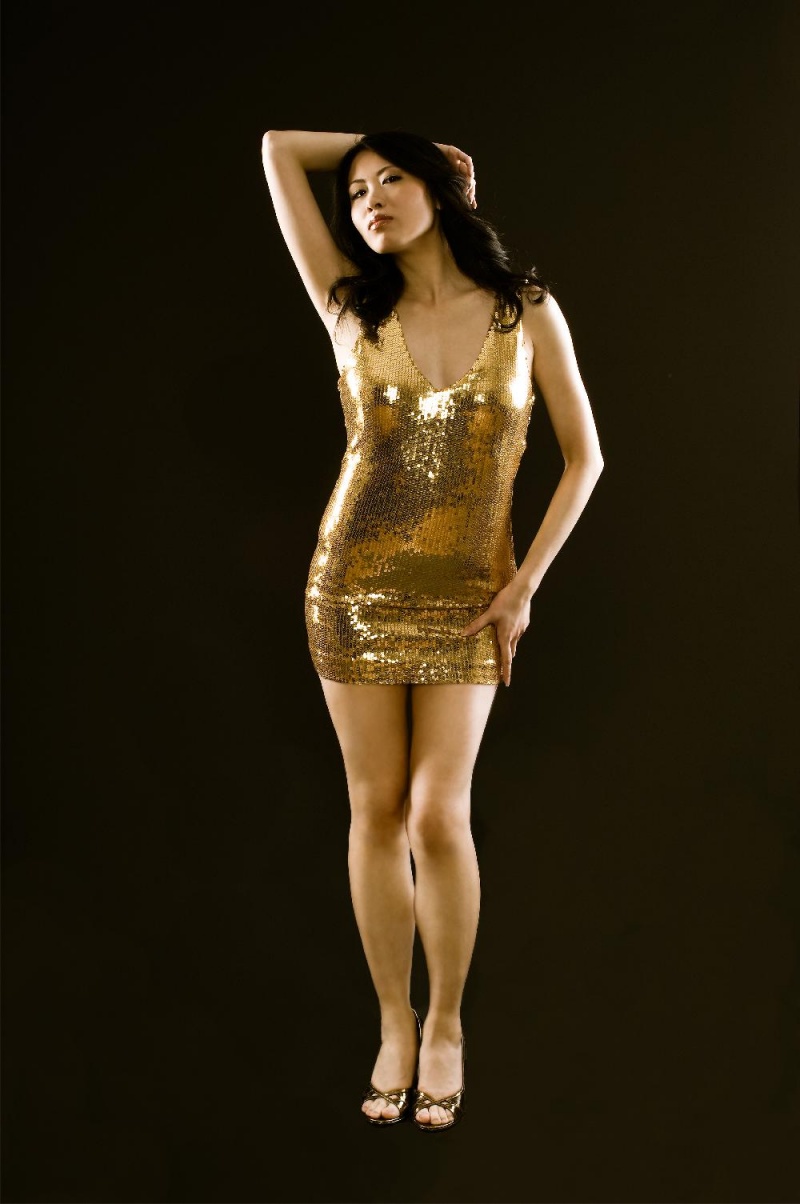