Anna Ross is a Toronto-born, now LA-based actor, model, and dancer. Union affiliations include AEA and SAG-AFTRA. She received a degree as a Drama Specialist (Theatre Performance) at the University of Toronto in early 2011 and, throughout her years of dedication to her work, she has garnered significant experience in the realms of theatre, film & television, commercial acting, commercial/editorial modeling, and dance photography/videography.

Anna is a trained dancer in a broad variety of styles, including (but not limited to) ballet, jazz, swing, lyrical, contemporary, and Eastern fusion.

Anna has worked consistently in film and television projects since her debut as an actor. The first film in which Anna had a principal role, “Whatever That Is” (2009), was one of only thirteen films across Canada to be screened at the Toronto International Film Festival Student Showcase. She has also had major roles in “The Collapsed” (2011), “Corollary” (2013), “I Really Hate My Ex” (2015), “Those Among Us” (2015), “Chess and the Stranger” (2016), and that’s just to name a few.

Anna is committed to her training in dance, especially ballet. She has received a highly commended standing in Advanced Cecchetti Specimen Ballet from the National Ballet School of Canada. Anna has performed with Limitless Productions, Ismailova Theatre of Dance, and events sponsored by Sony Music & MTV. Anna also trains in singing and is an advanced piano player. 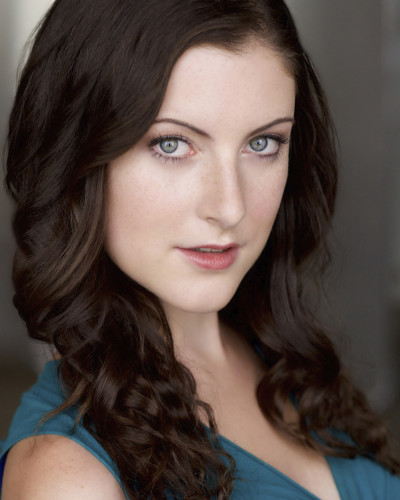 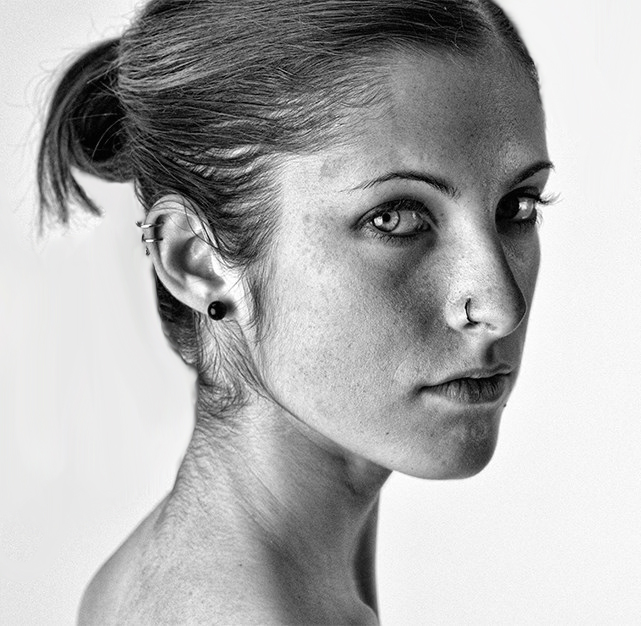 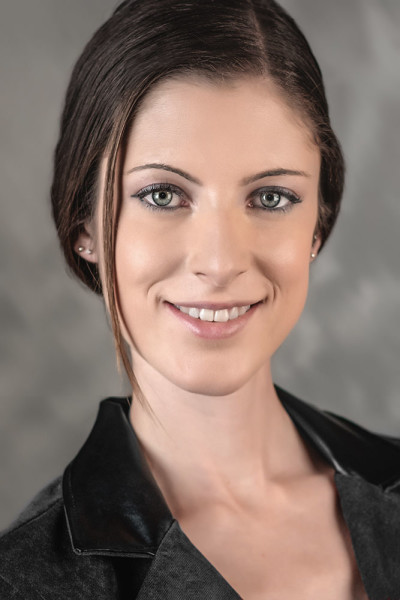 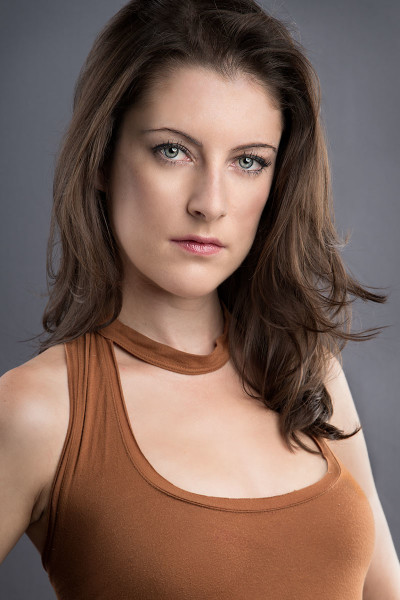