Alberto or Albie (as some of his friends call him) has been a working actor since 2011. His most significant role so far has been “Captain South America” in the upcoming action comedy “Avengers of Justice: Farce Wars.”

However, he’s been studying acting long before that. He started at the Denver center for performing arts, where he met his mentor Benjy Dobrin, one of Colorado’s most renown teachers. Later, he went to New York and studied Film Production at the New York Film Academy. Afterwards, in 2013, Alberto decided to move to Los Angeles where he started taking classes at the Beverly Hills Playhouse.

Since then, he has been in some TV shows such as Caso Cerrado (one of Telemundo’s hit show), Consejo Mundial de la Lucha Libre, Murder in Mexico: The Bruce Beresford-Redman Story, and Stormageddon.

Nowadays, when he is not acting on TV and film, Alberto spends his time trying to learn German and Portuguese, writing, trying to play the guitar (and he’s not good at it), playing soccer, kickball and volleyball, or merely just relaxing with friends. 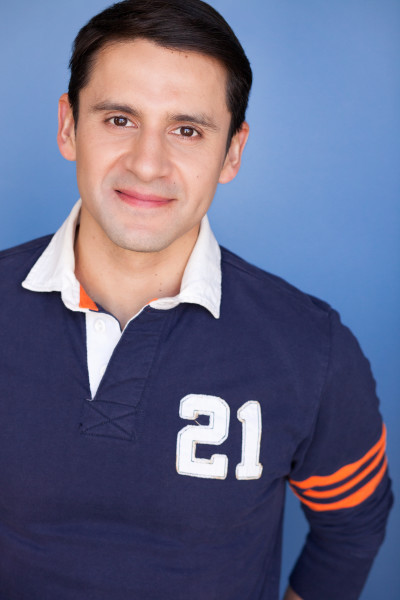 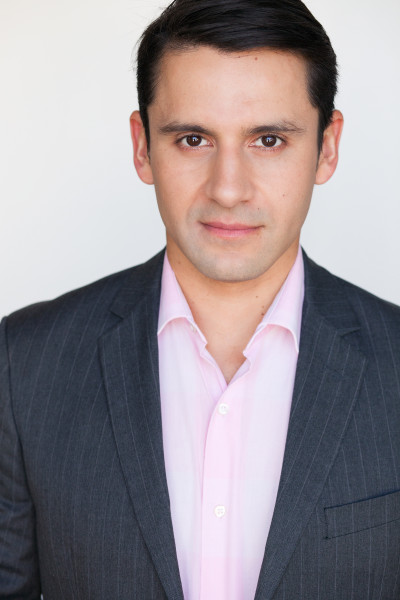 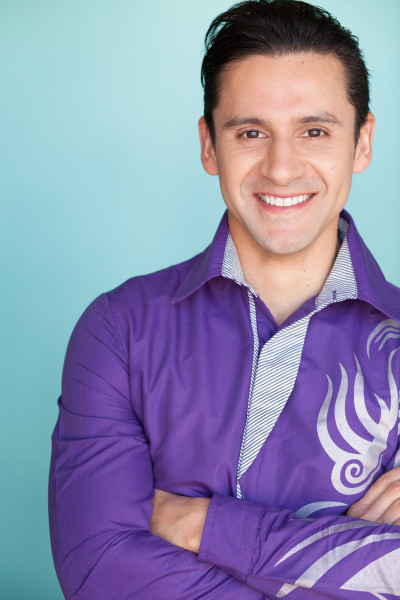 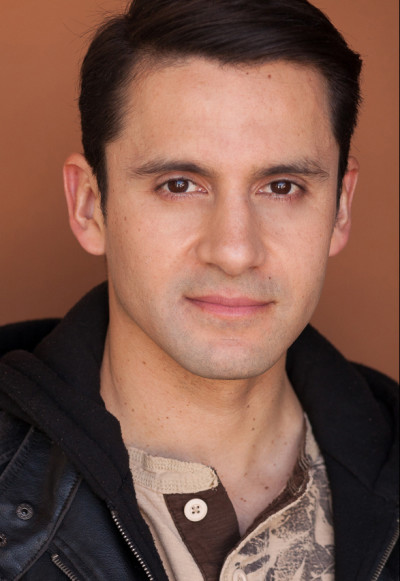