Ace Antonio Hall was born Acemandese Nzondi Hall in Elmhurst Hospital in Queens. He is the youngest son of painter, illustrator and songwriter, Christopher Hall, and RN Alice Hall (Thomas). He has an older sister, Carol Brown, an older brother Christopher Hall III, a deceased older sister, Patricia Hall and two half-siblings by his father’s other relationship. His father is African-American. His mother is African-American, and also has Irish and Cherokee ancestry.

When Ace was two-years-old, his family left their home in Bushwick, Brooklyn, and moved to Elmont, Long Island. Soon after, Ace moved to Jacksonville, Florida to be raised by his grandparents. Once he graduated from Jean Ribault Senior High School, he moved back to New York and received his BFA with a concentration in screenwriting from C. W. Post, Long Island University. He taught middle school English for over a decade before moving to Los Angeles and becoming a director of Education for the Sylvan Learning Center.

Hall made his professional writing debut in April 2013, when Montag Press published his young adult zombie novel, Confessions of Sylva Slasher. Since then, he has published several short stories in anthologies, magazines, online, and newspaper periodicals.

Hall has worked as an actor in principal roles for a few independent films, including playing the role of Prince Thun in AFTRA’s Radio Play: Flash Gordon, and landing the role of Vanessa Williams’ boyfriend/date in ABC’s Desperate Housewives. 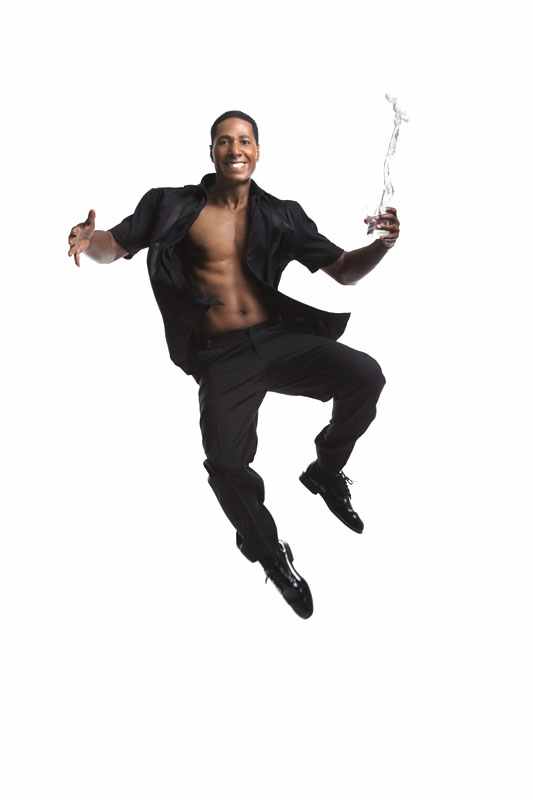 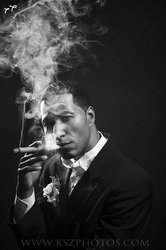 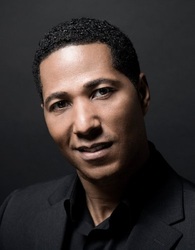 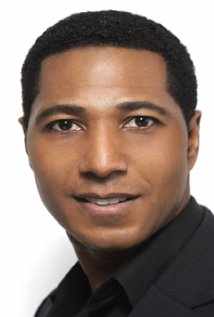 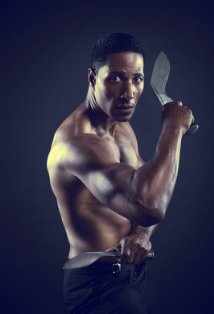 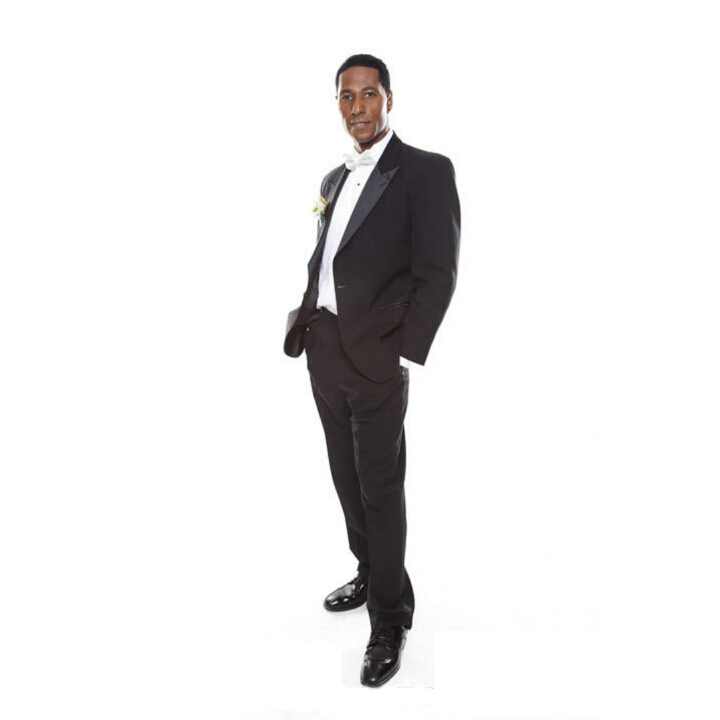 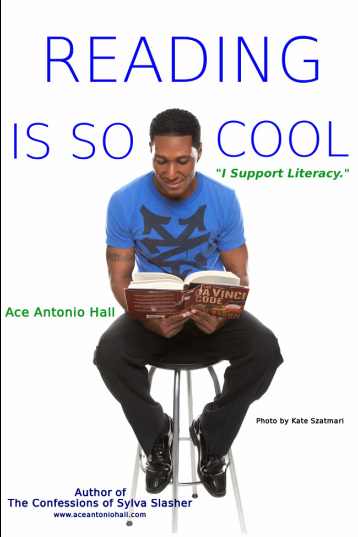